Explaining adoption to others

It can be hard to communicate the specific needs of your adopted child to family and friends, particularly when you're not entirely sure yourself of what's going on.

I've been on this journey - and still am. Join my as I articulate some of the challenges our family faces. I hope my words will support you as you seek to explain trauma and loss to those outside your immediate family. 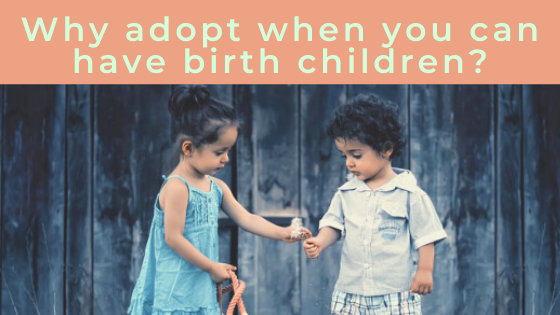 It's one of those questions that many of us might have in our heads, but never actually verbalise. After all, it sounds rude, doesn't it? As if we're questioning someone's life choices - something we know never, ever to do in 21st-century Britain. Well, here's an answer. It's my answer, and it may … END_OF_DOCUMENT_TOKEN_TO_BE_REPLACED 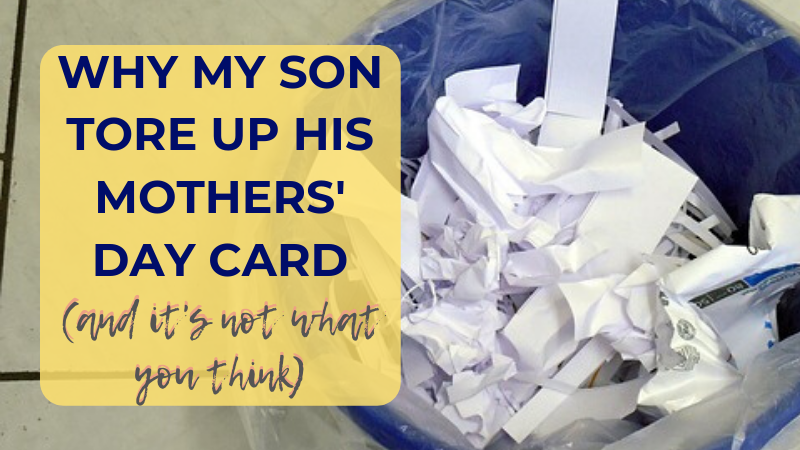 As an organised, sentimental yet time-starved Mum, my approach to archiving all those special bits and pieces that your kids produce (and which you want to keep because, my gosh, some of it is truly awful), consists of throwing them all into named box files. It works pretty well: each child has a … END_OF_DOCUMENT_TOKEN_TO_BE_REPLACED 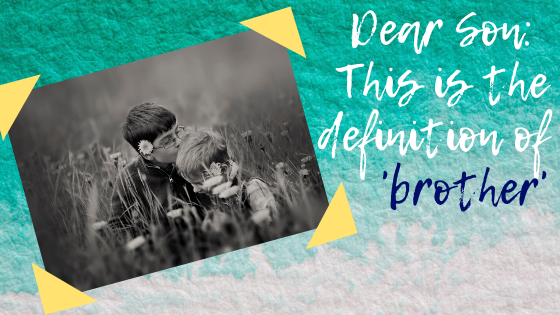 Dear Son, The other day you asked me whether your younger brothers were your step-brothers. We'd just returned from school, and I was distracted, sorting through book bags, reading letters and signing permission slips, so I don't think I gave you a very good answer. (That's the problem with being … END_OF_DOCUMENT_TOKEN_TO_BE_REPLACED 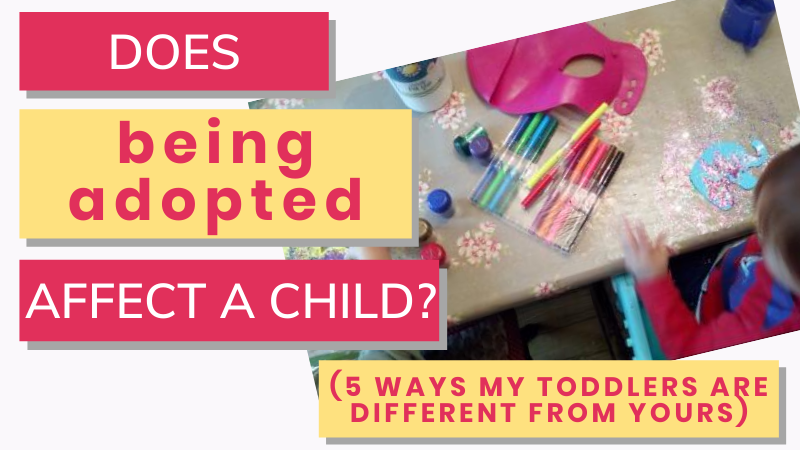 As the 'at home' mum of twin 3-year-olds, I spend a lot of time in the company of other parents and toddlers. We share our trials and joys - but largely the trials. We discuss what time our children are waking up, what they refuse to eat, how many times they've sat on the naughty step today, and all … END_OF_DOCUMENT_TOKEN_TO_BE_REPLACED 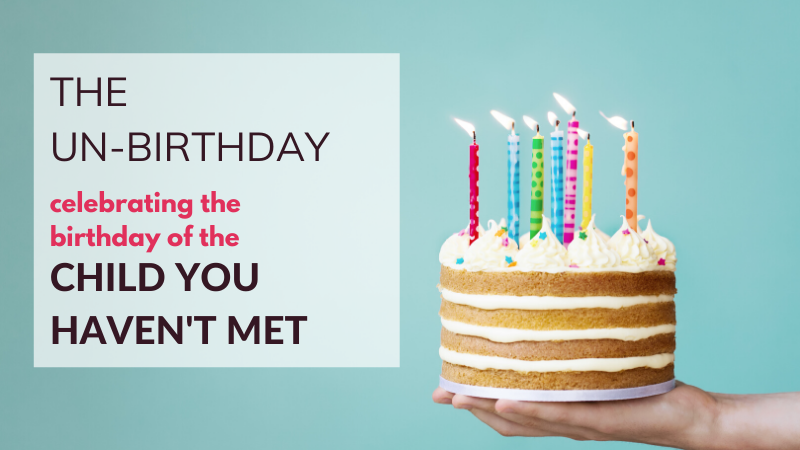 I wrote the following nearly two years ago, on the occasion of our twins' first birthday. Today, our twins turn one. I haven't yet met them, but I love them already. We need to celebrate - and yet how does one celebrate the birthday of someone they've never met? Someone who is already so firmly … END_OF_DOCUMENT_TOKEN_TO_BE_REPLACED 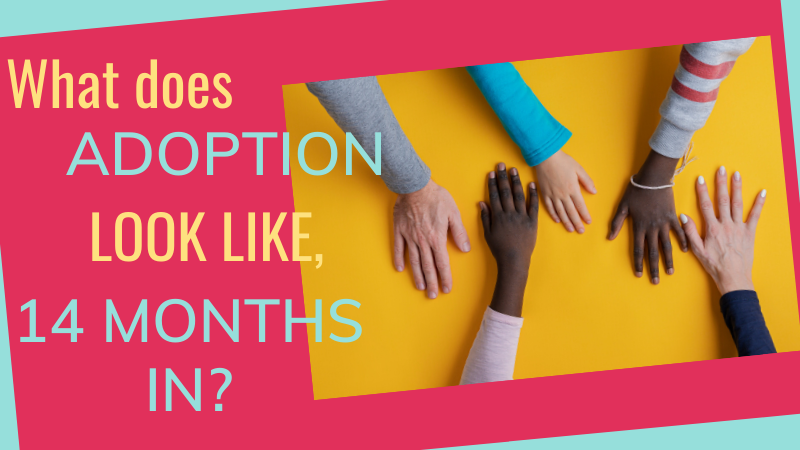 It should say enough about our experience of adoption that this blog post was supposed to be titled 'adoption: six months on'. Being around eight months late with everything has become a feature of the past fourteen months. There you go, enough said. We've adopted kids, and now we have no time. Job … END_OF_DOCUMENT_TOKEN_TO_BE_REPLACED 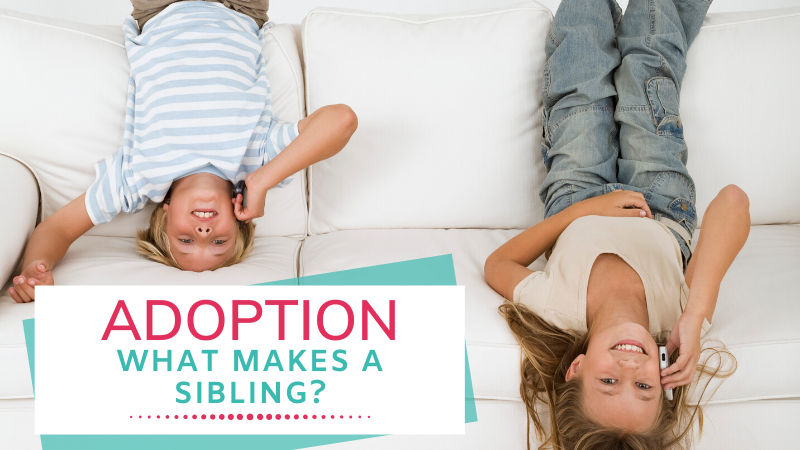 Sibling relationships vary so much - and that's without bringing adoption into the equation. For example, I have two brothers that I basically didn't grow up with - the large age gap meant they were away at school and university, and then moved out, while I was going through childhood. We are still … END_OF_DOCUMENT_TOKEN_TO_BE_REPLACED 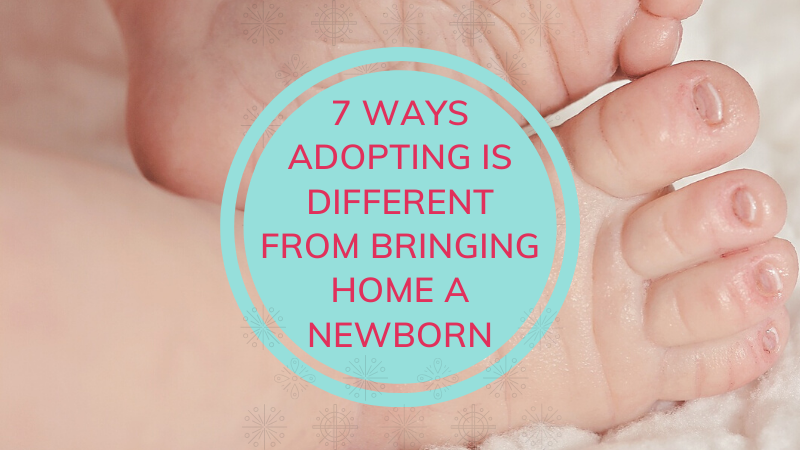 The time is getting closer - we are preparing to adopt! Later this month, we will meet and bring home our little boys for the first time. This season has got me thinking back to when our birth children were born, and the differences between bringing home a newborn and bringing home an adopted … END_OF_DOCUMENT_TOKEN_TO_BE_REPLACED

We are preparing to adopt. People keep asking me "Are you excited?" or pre-empting with "I bet you're excited!". Usually, for a quiet life, I respond with a simple "Yes, I'm excited!", and that ends an otherwise awkward conversation. Apologies if you're one of the friends I've fobbed off in this … END_OF_DOCUMENT_TOKEN_TO_BE_REPLACED